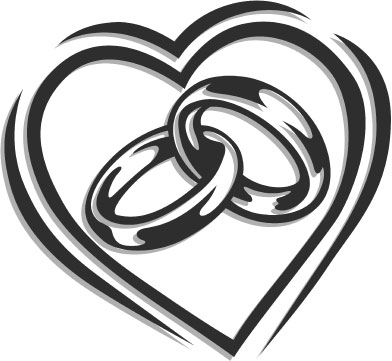 Legally married same-sex couples in the U.S. are now considered families and can enroll their spouses in federal health benefit plans.

The Supreme Court overturned Section 3 of the Defense of Marriage Act, citing equal protection principles. Now, if gay and lesbian spouses get married in the District of Columbia or any of the 12 states recognizing same-sex marriage they will be counted as couples for tax credits to purchase insurance under the Affordable Care Act (ACA).

ACA’s health insurance exchanges apply to those making 100- 400% of the federal poverty level. This year 400% of poverty level is $45,960 for an individual and $62,040 for a couple. If two members of a legally married same-sex couple each made $40,000 they would have been eligible for tax credits under ACA before the recent ruling, but now neither is eligible with the combined $80,000 income. The laws work similarly for Medicaid.

Spouses might also lose ACA tax credits if one has an employer who offers spouse or dependent coverage. ACA only helps spouses who do not have access to coverage.

Our membership in the Society of Professional Benefit Administrators (SPBA) is our key to cutting edge solutions! We have connections to experts in healthcare reform and are leading the way to a successful transition.